Introduction
· Tooth erosion is often confused with tooth decay although the causes and symptoms are different.
· Tooth decay occurs when acid is produced by the bacteria in the mouth (plaque), feeding on the carbohydrate in the diet. The effect is also quite localised.
· However, tooth erosion occurs across the whole tooth surface and does not involve bacteria or dietary sugars
· It is the irreversible loss of dental hard tissue due to the chemical process of acid dissolution.


Prevalence
· Tooth erosion was included for the first time in the 1993 National Survey of Child Dental Health conducted in the United Kingdom.
· Results revealed that more than half of 17,061 (5 and 6 year olds) children had some form erosion of the teeth. 25% had dentinal erosion of the primary dentition. Nearly 25% of children in the 11+ age group had erosion, with 2% with dentinal erosion in the mixed dentition.(Betul Kargul & Meltem Bakkal , 2009)


Tooth Erosion as a multifactorial condition
The erosion of teeth is usually the result of interplay between the following factors:
· biological
· chemical
· behavioural 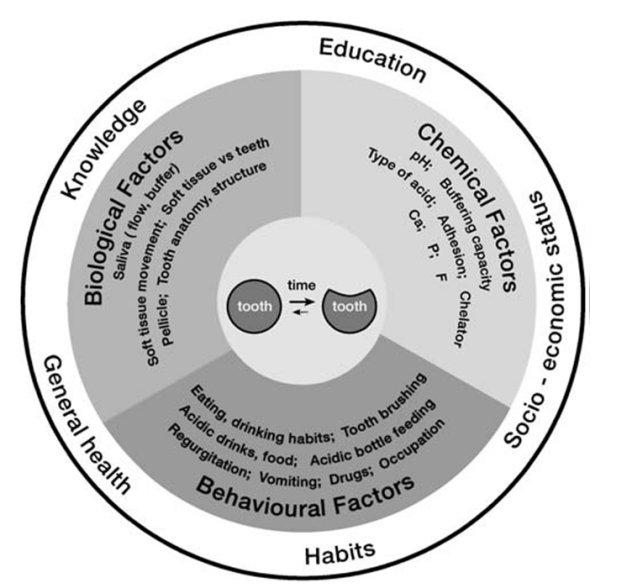 Fig 1 Interactions of the different factors for the development of dental erosion (Lussi A, Jaeggi T, 2006)

· Saliva provides the following protective mechanisms:
· Demineralization happens when the tooth enamel begins to lose minerals when exposed to an acidic environment. Saliva however, can neutralise the activity of the acids by restoring the pH back to normal. This is known as the process of remineralization.

· What happens in the mouth is usually a fine balance between demineralization and remineralisation of the enamel. However in tooth erosion, there are factors that can disturb this balance. For example, there can be an increased intensity and frequency of acid attacks that does not give time for the natural restoration of the tooth enamel.
· Additionally, there might be low salivary flow that results in inadequate rinsing and buffering of the acids that demineralise the tooth surface.


Pellicle
· The pellicle is a protein-based layer that is rapidly re-formed on tooth surfaces after its removal by tooth brushing with dentifrice, other prophylaxis or chemical dissolution.
· One of its functions is to protect against erosion by acting as a diffusion barrier or a selectively permeable membrane.
· This inhibits direct contact between acids and the tooth surface, reducing the dissolution rate of hydroxyapatite. 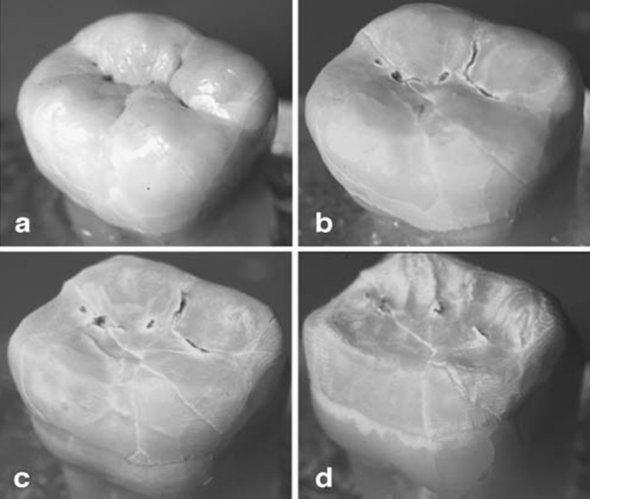 Figure 2: Effect of continuous exposure of a human third molar to 10% citric acid.
The amorphous, centripetal tissue loss is obvious.
(a- unaffected tooth, b- tissue loss after 4h, c- 8h, and d- 12h of immersion time).
( Ganss C , 2008)
In tooth erosion, acids can come from both intrinsic and extrinsic sources:
· It is noted in recent years that the increased consumption of acidic food and beverages is a significant factor for the development of tooth erosion.

· The pH of stomach acid is much lower than the critical pH of enamel dissolution;
· Reflux of stomach contents into the oral cavity over a prolonged period of time can cause severe loss of tooth structure.

· Discoloration – Teeth can become yellow because dentine is exposed. The more dentin that is exposed, the more yellow the teeth will become.
· Tooth Sensitivity – Protective enamel is worn away, leaving the exposed dentine. Pain is usually felt when one consumes hot, cold or sweet foods and drinks.
· Rounded Teeth – Teeth will appear with a broad rounded concavity.
· Transparent or Sand Blasted Appearance – Teeth may appear sand-blasted or look transparent near the biting edges.

Advanced Symptoms
· Cracking – Small cracks and roughness may appear at biting edges of teeth.
· Cupping - Small dents can start to appear on the biting areas of the teeth. Fillings also might appear to be rising out of the tooth.
· Severe Sensitivity - Since the enamel wears away during tooth erosion, the teeth can become extremely sensitive during the advanced stages of tooth erosion. 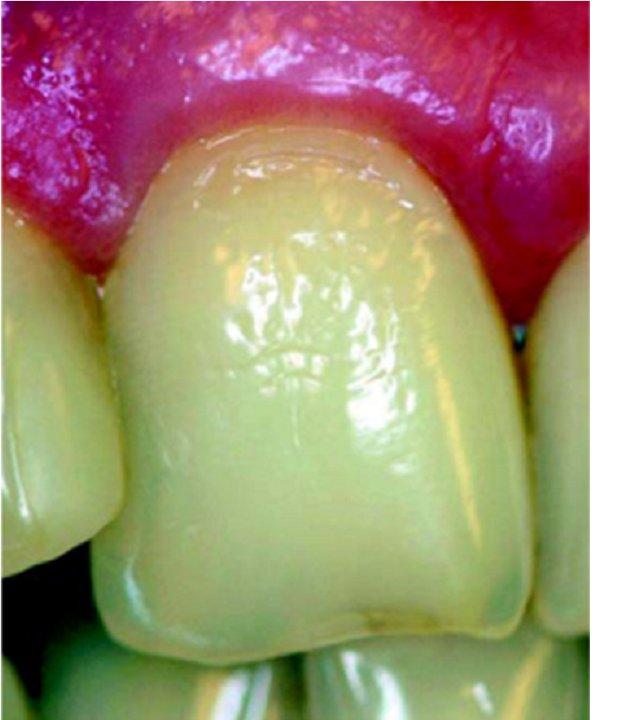 There are different reasons for tooth erosion, but the following are some general preventive steps:
· Reduce or eliminate drinking carbonated drinks.
· Drink acidic drinks quickly and use a straw so that liquid is pushed to the back of the mouth.
· After consuming high-acid foods, rinse mouth with water to neutralise the acids.
· Check sugar-free gum to produce more saliva that aid in remineralization.
· Use a soft toothbrush and toothpaste that contains fluoride.