Introduction to Composition of Saliva

Saliva is a dilute fluid, over 99% being made up of water. The concentrations of dissolved solids(organic and inorganic) are characterized by wide variation, both between individuals and within a single individual.

Proteins comprise the bulk of the organic content of saliva but identification of each of them has been more difficult. In studies on human parotid saliva, the presence of at least 20 separate protein fractions has been reported, while in submandibular saliva 21 fractions have been found. 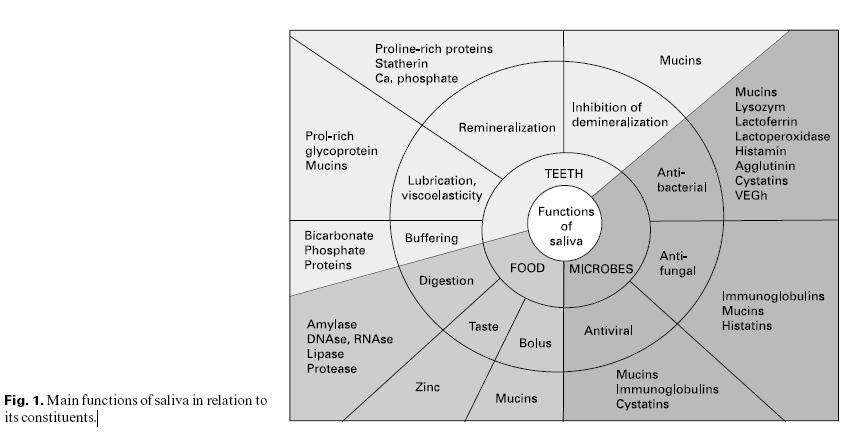 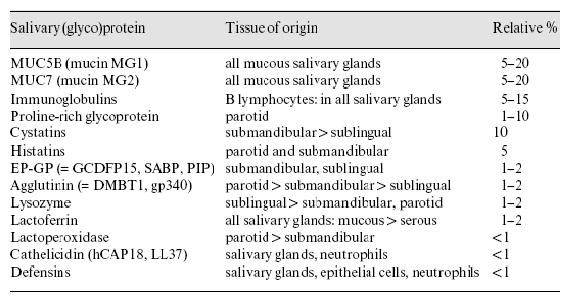 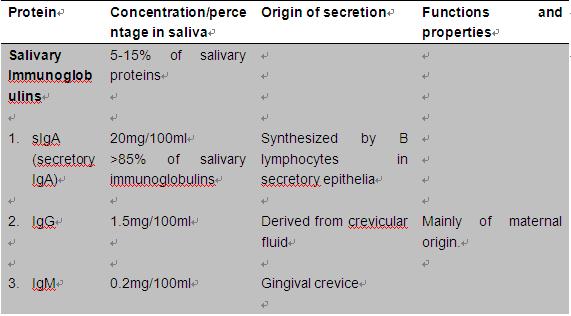 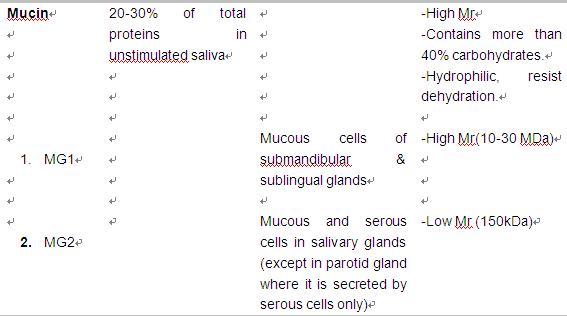 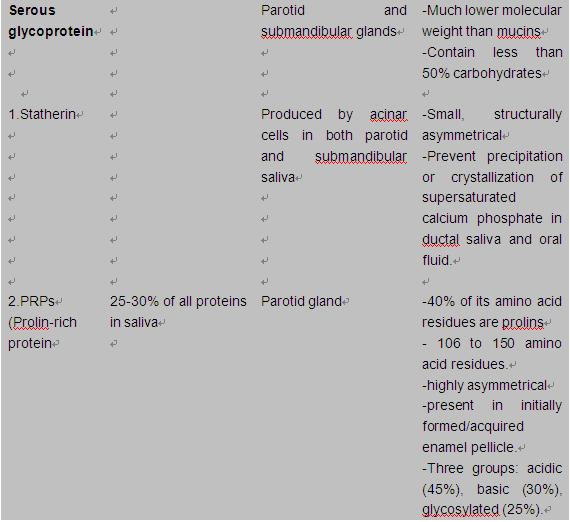 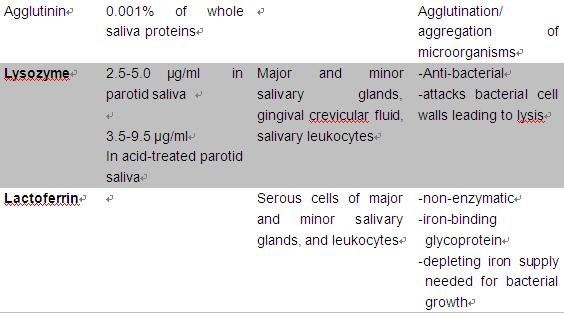 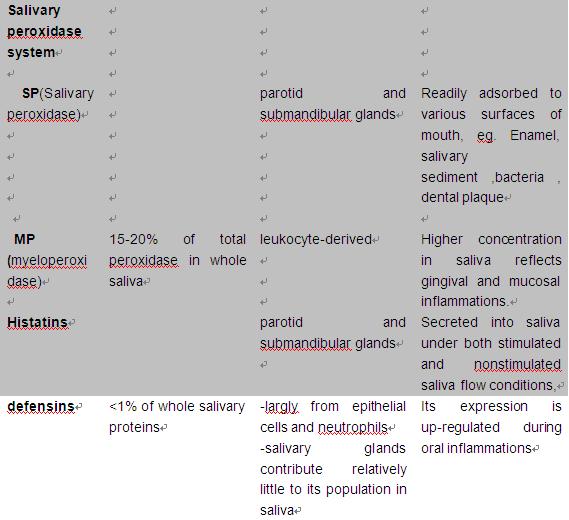 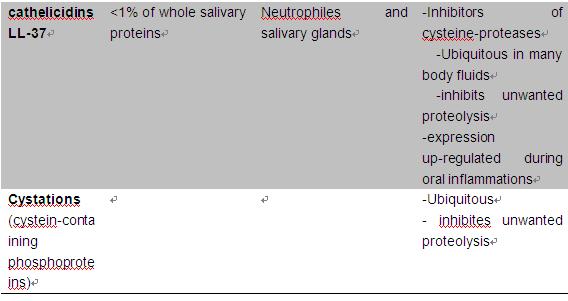